At On Target Tuition,  we provide bespoke AQE tuition, tailored to the needs of your child.  Each child is assessed and a programme of work designed, specifically aimed at filling in the gaps in their knowledge with regards to the test curriculum.  Your child will cover all required topics. If they are struggling to grasp any area we will repeat and re-teach until their understanding is solid.  This method, combined with the use of past paper extracts ensures your child is fully prepared for the test.

We would recommend that you seek our help in your child’s P6 year. However if during their P5 year you feel there are a few gaps that need addressed then please get in touch.  Our tutors like to build a relationship with your child to build their confidence and to make sure that we have time to cover the wide Transfer Test curriculum.

Who will be tutoring your child for the AQE?

Our Centre Director, Martin, leads a team of experienced Transfer Test tutors who have an in-depth knowledge of the topics and how to get the best out of your child in the run up to the test.  They are all fully qualified teachers and have been tutoring children for this exam for many years.

Martin has been teaching for 20 years and has experience teaching upper primary with ten years + of experience tutoring children sitting the AQE transfer tests since their introduction in 2009. He has recently gone through the experience with his own two daughters so knows the stresses and strains felt by parents and children going through the process. This experience and knowledge makes On Target Tuition an ideal choice when it comes to helping you and your child through this often stressful test.

The first step in the process of enrolling your child for AQE tuition with On Target Tuition is an assessment. From this we can pinpoint any areas of weakness and tailor a programme of study designed to bring your child up to the level required for the test.  Other tutors may offer all ability group tuition. What makes us different is that you child receives tuition targeted, specifically at their needs.  Your child will benefit from our excellent teaching experience and will receive the right amount of teaching time. This is balanced with an environment which fosters the independence needed to succeed in this test. This way of tutoring works brilliantly for the students that come to us.  They are in a calm, comfortable environment, surrounded by other learners who are focused on their own work.
Lessons are 80 minutes long, which allows us to work on both English and Maths as well as past paper extracts.  Homework is offered to reinforce learning.  Your teacher will also provide feedback at the end of each lesson and talk you through any areas your child should practice at home.

Tuition at On Target involves extensive past paper practise in the AQE papers, which is vital to improve exam technique.

Read our tops tips for beating exam stress in the Belfast Telegraph 4th May 2011.

"I just wanted to thank you for all you did for my son, Ciarán. He had a great result in both transfer tests, and that was due in large part to the work you did with him. Ciarán benefited in many ways. First of all, The tutoring centre gave him a quiet place away from the hustle and bustle of home to really concentrate on his work. Secondly, we we able to target the skills that Ciarán needed work each week on and focus on them. Thirdly, Ciarán had had more than half his schooling in the US, and needed explanation to help understand the cultural differences in the transfer test. Finally, Ciarán's grew in confidence each week, and the work he did with you was reflected in the scores he received in his practice tests he took in school each week. In the end, Ciarán got an "A" in the GL test, and 116 in the AQE test, both scores that gave him the freedom to choose the school he wanted. You've helped make one little boy very happy - Thanks again!" 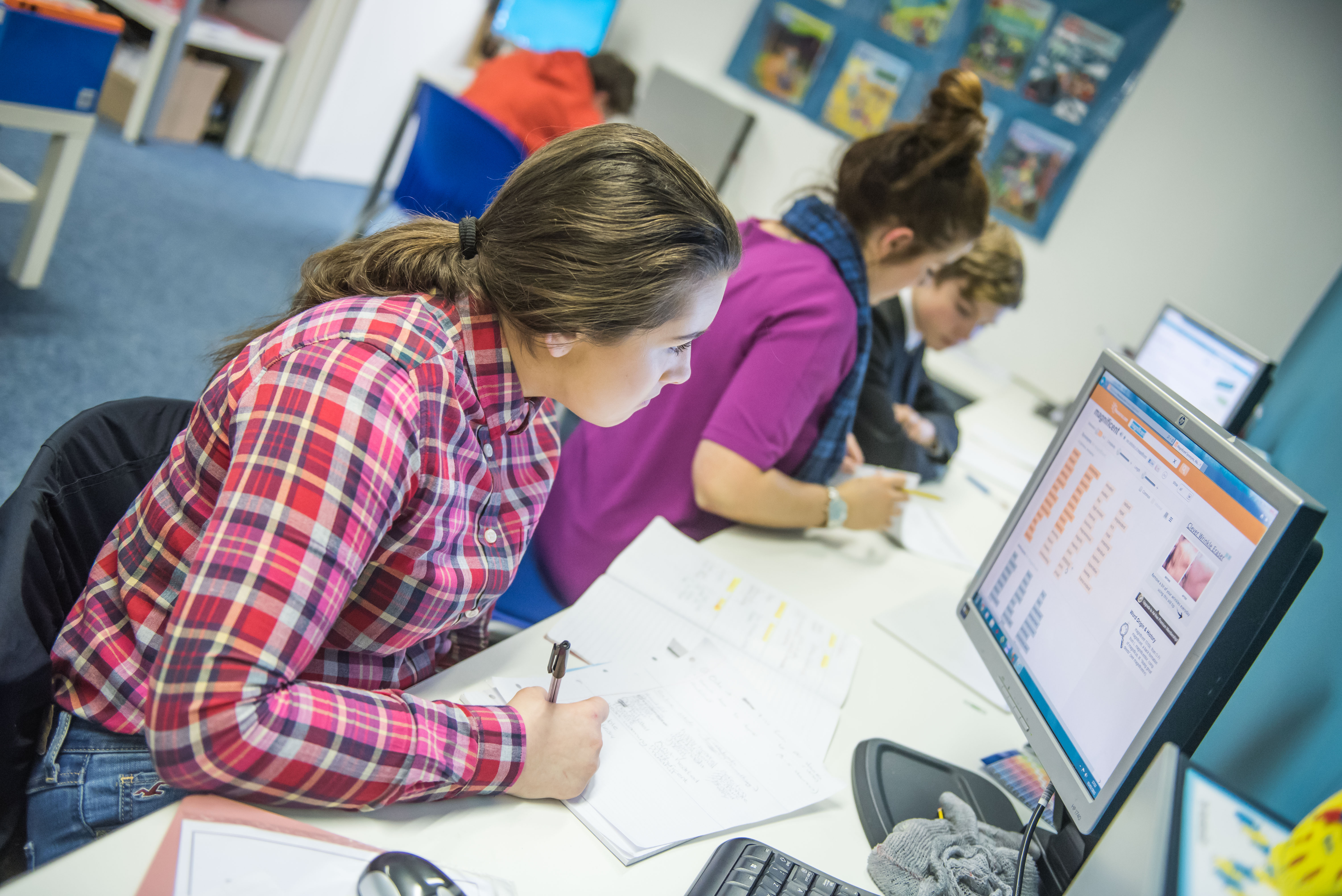 'Just a quick note to let you know that Adam got 108 in his transfer test. I would like to take this opportunity in thanking you for your professionalism, dedication and skill in helping Adam attain this mark. Adam is my second child that you have helped, and I will have no hesitation in sending my third when the time comes.' 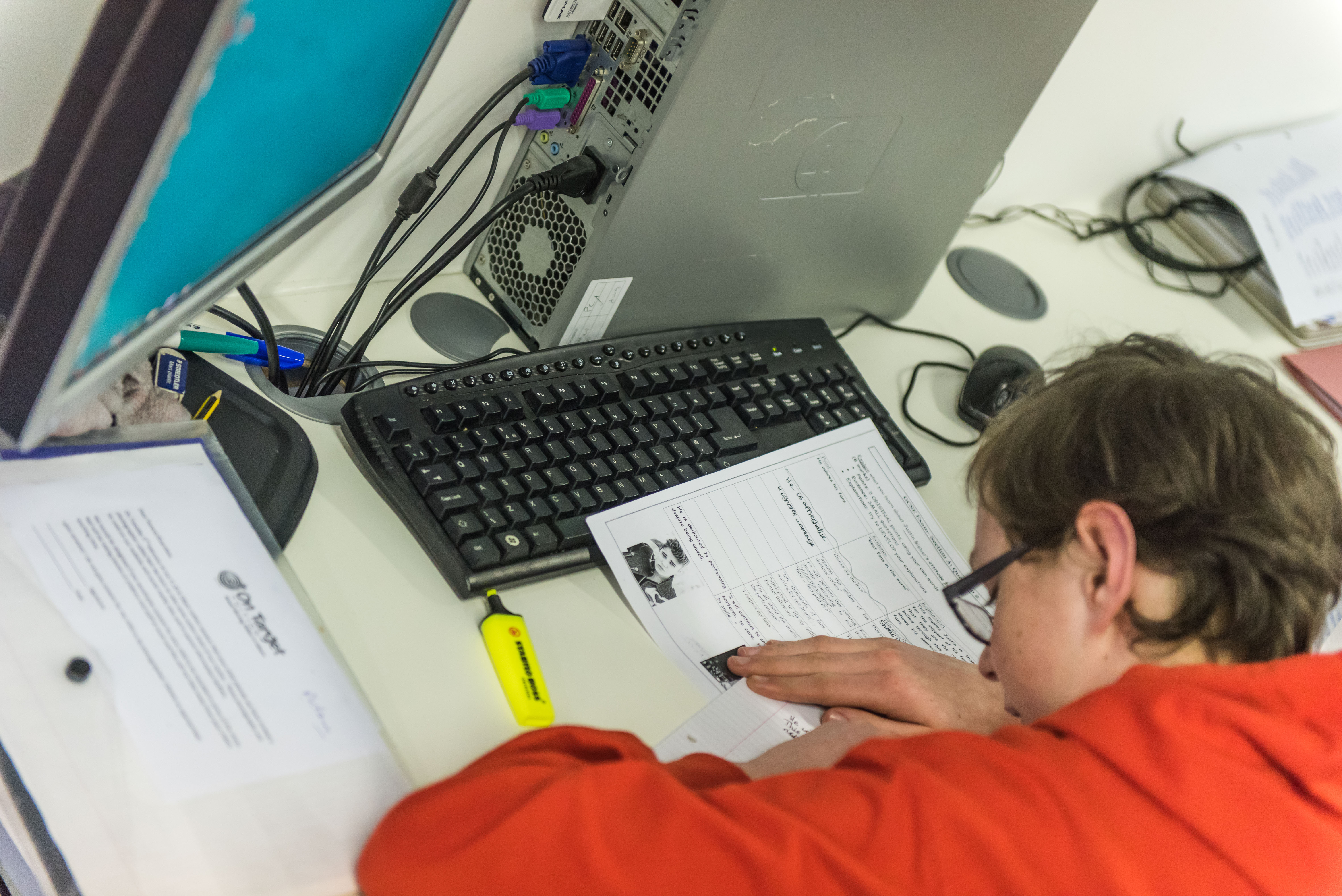 'Martin, I think you helped me initially to find the places where I needed to polish up on the curriculum and then helped me develop those areas to the right level for the exams. It was also very helpful that I could get a different perspective on explanations of subjects I wasn’t clear on, so that I could understand them better. Overall, I think you helped me to become an A student with the combination of good teaching and the focused environment on a Friday to get it all on board. I’ll be back in the Summer for a brush-up before senior school starts and my sister will definitely be going to see you next year as well to help her prepare for the transfer tests.' 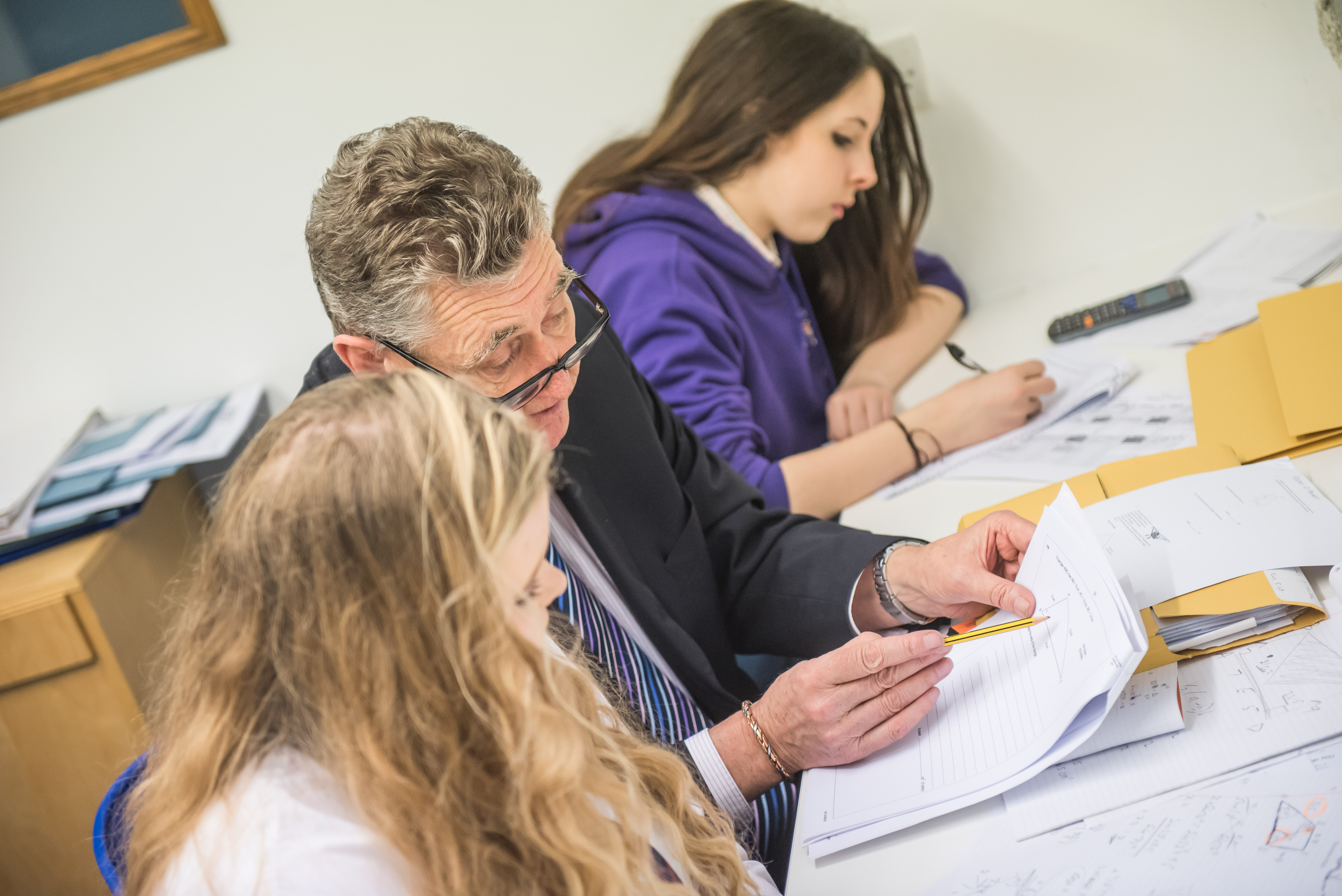 If you wish to purchase AQE/GL papers and revision books or GCSE Maths Practice papers please visit our resources site.